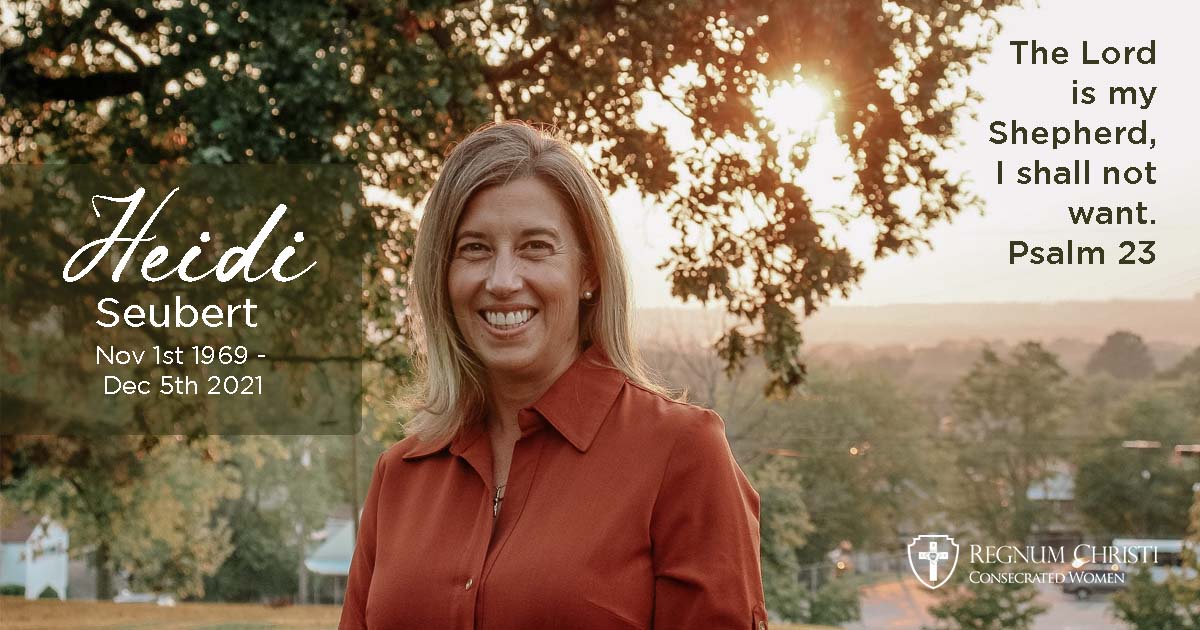 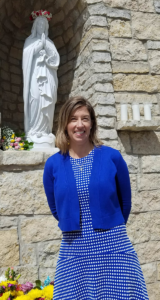 Heidi Marie Seubert was born on the 1st of November 1969 in Cottonwood, Idaho, where she grew up on a dairy farm, the fifth of eight children born to Thomas and Cornelia Seubert. Despite the early death of her beloved father when she was eleven, Heidi spoke with fondness of her childhood, her father and mother, and her many brothers and sisters: Maurice, Aloysius (Aly), Jeanne, Lucia, Theresa, Elizabeth (deceased), Daniel (Danny), and John Faur (as Cornelia had remarried).

From early on, Heidi demonstrated a beautiful desire to love and serve others, receiving the “PRIZE” award at her high school graduation. She became a Certified Nurse’s Aide and worked in local nursing homes and her hometown hospital, St. Mary’s. She graduated from the University of Idaho in 1993 with a Bachelor of Science degree in Education, double majoring in communications and literature, and completed her teacher training. Her love for literature and for writing, especially poetry, persisted throughout her life. 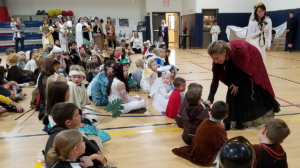 During all this time, Heidi’s faith was everything to her, and she had become a lay member of Regnum Christi in the summer of 1989. Eventually, responding to an interior call, Heidi consecrated her life to God in Regnum Christi on the 15th of September 1993, committing herself even more fully to him and the service of others. She solemnly renewed this consecration on the 1st of September 1995.

She began her initial religious formation in Rhode Island and shortly after became part of a team dedicated to vocation promotion based in Rye, New York, and traveled extensively throughout the US and Canada. 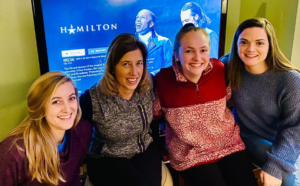 In 2000 she was assigned as vice-director of the Pre-Candidacy program in Wakefield, Rhode Island, a place that she loved. She completed her Masters in School Administration with Providence College shortly after, and apart from a brief stint in Everest Collegiate, Clarkston, Michigan, she remained in Rhode Island until 2014. She then worked as the Formation Director in Everest Academy Lemont, Chicago, until arriving in Cincinnati, Ohio, to serve in local pastoral ministry and, more recently, as director of the community. 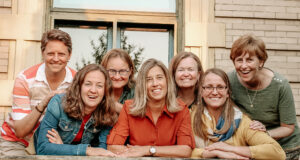 Heidi will be especially remembered and appreciated for her readiness to reach out and accompany others in need and for her love of making everything beautiful in so many ways, from her gift for interior decorating and of finding reasons and fun ways to celebrate with others, to her sisterly fashion advice and, above all, for sharing her personal love and experience of Jesus, her Spouse, with those around her.

She will be greatly missed by her mother, Cornelia, her siblings, and all her beloved nieces and nephew and great-niece and goddaughter and three great-nephews, her many cousins, fellow members of Regnum Christ, especially her Legionary of Christ brothers, and her fellow Consecrated Women of Regnum Christi.

To express your condolences, share memories of Heidi, or leave a message for her family, click here.

The Funeral Mass will be held on Saturday December 18, 2021 at 11am MST in her hometown of Cottonwood Idaho at St Mary’s Catholic Church. It will be preceded by rosary at 10:30am. For more information about the funeral and other memorial Masses in Washington DC and Cincinnati, OH click here.

Letter from the Territorial Director of the Consecrated Women of Regnum Christi concerning the death of Heidi Seubert.