Jacinta was born in Dublin, Ireland in 1960 and was consecrated to God in 1979. She studied psychology at University College Dublin and received her degree in 1981. As a Consecrated Woman, she did her formation in Rome and began her apostolic work in the United States. Subsequently, she directed schools in Mexico City, Mexico; Vienna, Austria; and Seville, Spain. Jacinta was territorial director of the Consecrated Women of Regnum Christi in the territory of Central and Western Europe from 2014 to 2020, when she was elected as general councilor and moved to Rome

Viviana was born in Mexico City in 1978. She studied Communication Sciences at the Universidad Anáhuac before consecrating her life to God in 2002. She did her formation in Madrid, Spain and then began her apostolic work in Montreux, Switzerland. In 2007, she moved to Paris, France and also served apostolically in Brussels, Belgium. In 2012, she was appointed territorial director of the Consecrated Women of Regnum Christi in Europe until she was elected general councilor in December 2013. She was re-elected as general councilor in 2020 and currently lives in Rome.

Africa was born in Spain in 1965. She began her studies in Law at the Universidad de Cádiz before she consecrated her life in God in 1985. She has served apostolically in Mexico, Chile, Argentina and Spain. She was territorial director of the Consecrated Women of Chile between 2012 and 2018. She has completed an advanced course in St. John of the Cross at the University of Mysticism, in Avila, Spain. After serving as a formator at the international Formation Center for Consecrated Women in Madrid, she moved to Rome as general councilor. She holds a degree in Education and Development from the Universidad Anáhuac, Religious Sciences from the Ateneo Regina Apostolorum and a Master's Degree in Accompaniment from the Universidad Francisco de Vitoria. 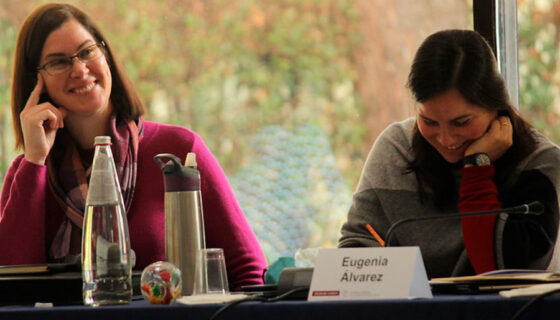 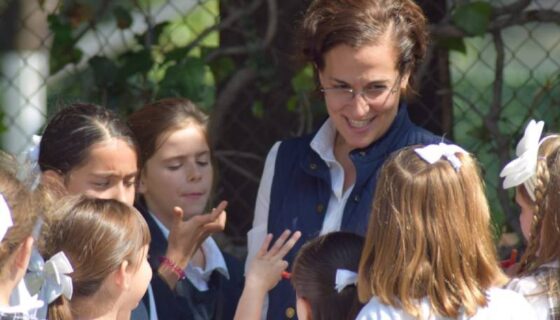 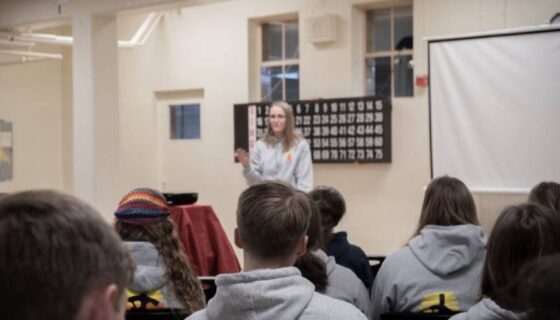 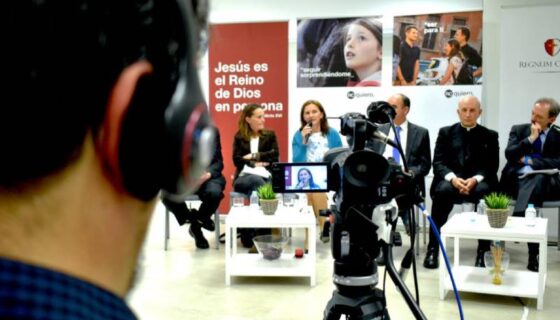 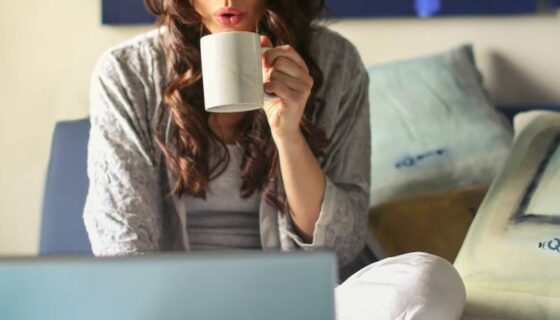 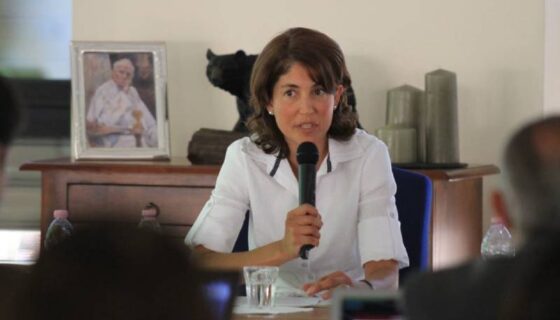 Eugenia was born in 1980 in Caracas, Venezuela and consecrated her life to God in 1999. She has served apostolically in Argentina, Mexico, Chile and France and moved to Rome in 2020. She holds a canonical licentiate in Spiritual Theology from the Centre Sevres, of the Society of Jesus and is currently pursuing a Master's degree in Spiritual Exercises at the Universidad de Comillas.