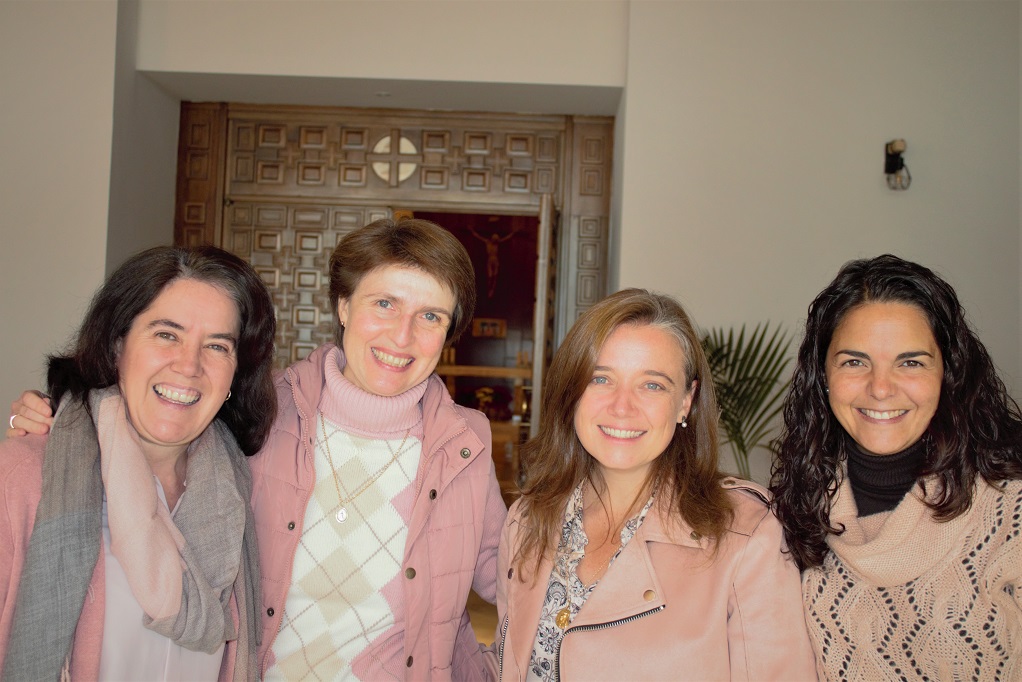 Nancy Nohrden, the general director of the Consecrated Women of Regnum Christi, has renewed Bernardita García and Lorenza Sanromán as territorial directors for another three years. At the same time, she has appointed Gabriela Garza and Mónica Aguirre as territorial directors of the territories of Colombia/ Venezuela and Northern Mexico, beginning this summer. We thank Irene Alemany and Carmen Ramirez for their service of authority in these territories.

The newly appointed territorial directors are:

Bernardita was born in Santiago Chile on January 31, 1977. She is the eldest of 4 siblings. She joined ECYD at the age of 13 and then became a member of Regnum Christi as a young person in her hometown.  She consecrated herself to God on March 25, 1996. She has a degree in Education and Development from the Anahuac University in Mexico and in Religious Sciences from the Regina Apostolorum University in Rome. She has specialised in vocational accompaniment and discernment, completing a master’s degree (2015-2018) in this at the University of Comillas in Spain. 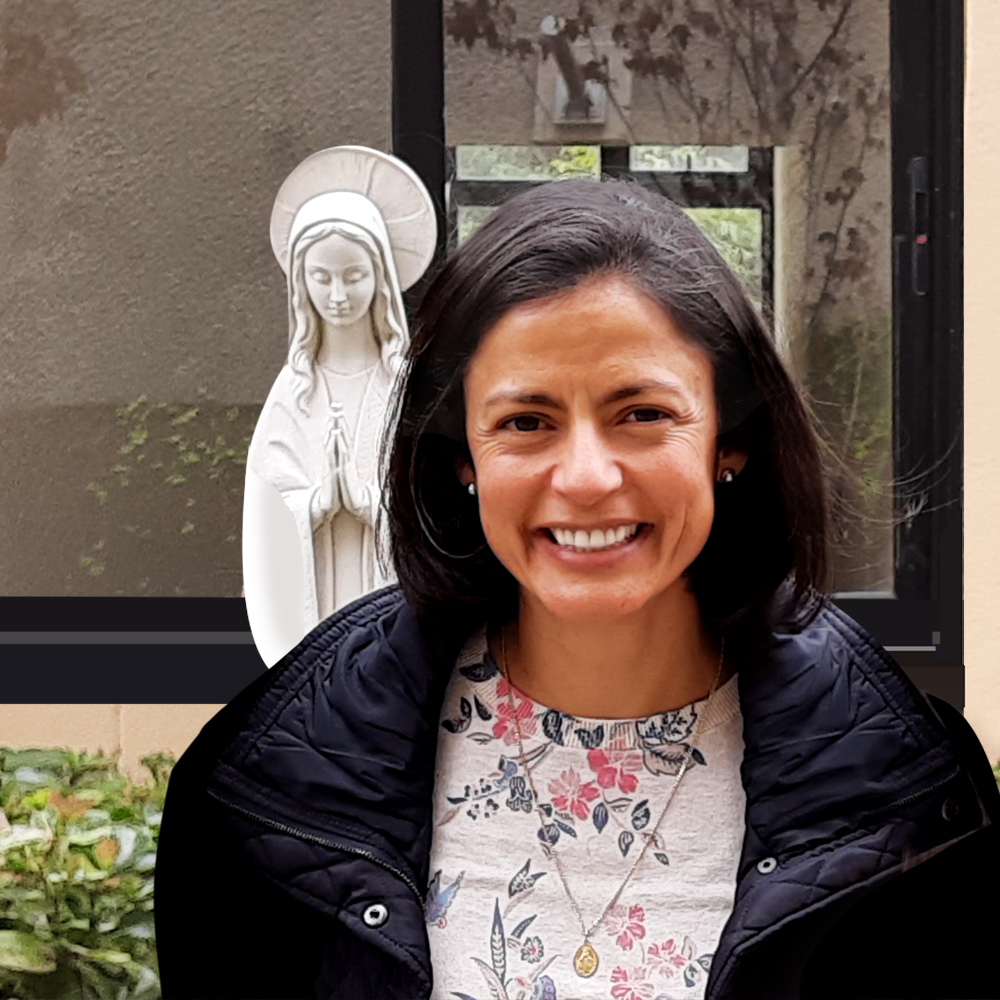 Lorenza was born in Lagos de Moreno, Jalisco, on March 7, 1978. She is the third of four siblings. She met Regnum Christi through the Consecrated Women who visited León, Guanajuato, where she was studying and was a member of the youth section. She was a Regnum Christi Missionary in Mexico City, serving in ECYD and was consecrated on August 22, 1998.

In these almost 23 years of consecration, she has carried out various apostolates in Mexico: the first years in Torreón and Chihuahua. She was then a formation instructor and director of formation at the Rosedal Mexico Institute (now Cumbres International School). She directed the Regnum Christi section for young women in Querétaro. During her 4-year term in Puebla, she had the opportunity to work in various apostolates: as community director for the Consecrated Women of Regnum Christi, director of the Colegio del Bosque (today Andes International School), director of ECYD, director of the section for young women. She was the director of the community of Consecrated Women of Regnum Christi in Satélite and a member of the territorial council for three years. 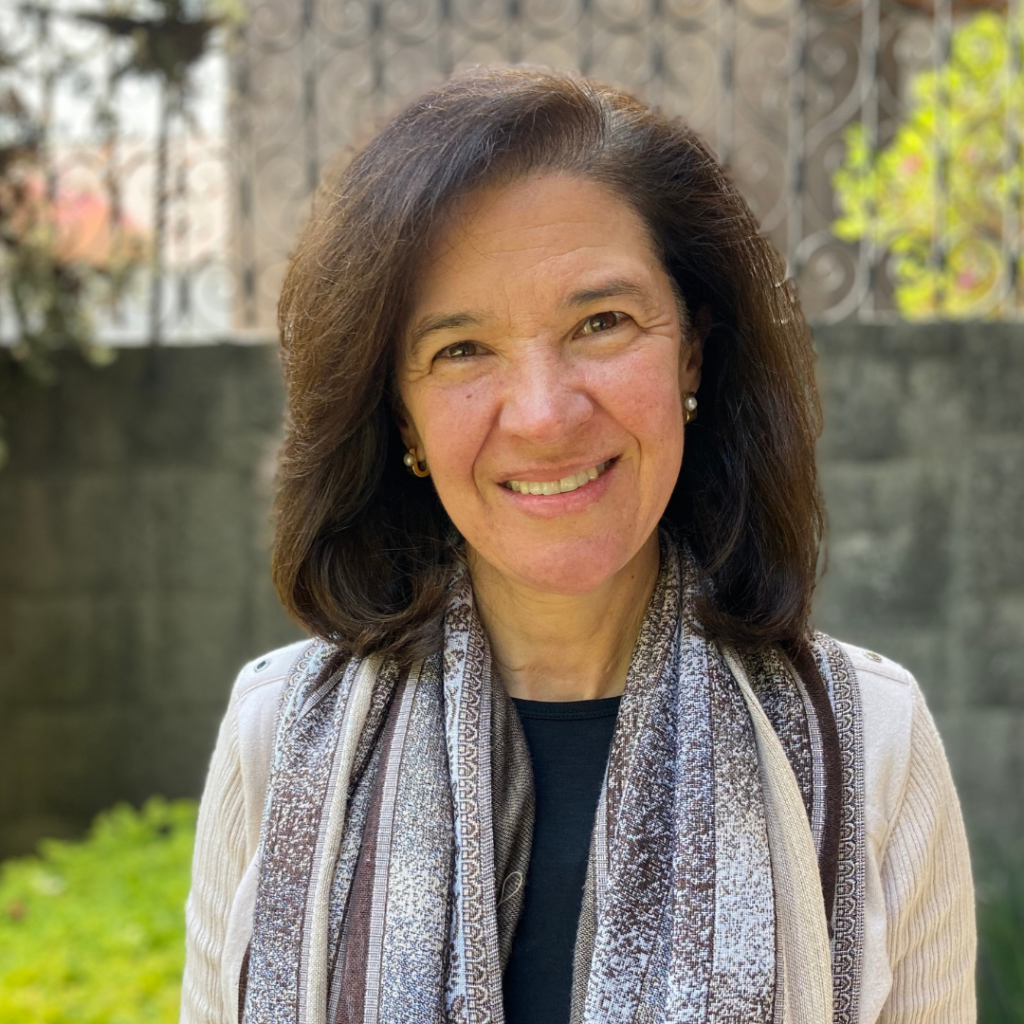 Gabriela was born in Saltillo Coahuila, Coahuila, in 1966, in a family with 7 brothers and sisters. She is a graduate of the Alpes Institute of Saltillo (now Cumbres Institute). She consecrated her life to God in Regnum Christi in 1988.

She studied a Bachelor of Health and Social Service at Roger Williams University in Rhode Island and a Bachelor of Science in Education and Development at the Anahuac University in Mexico.  She has a Master’s Degree in Religious Sciences from the Ateneo Pontificio Regina Apostulorum in Rome and a Master’s Degree in Marriage and Family from the University of Navarra, Spain and a Master’s Degree in Education with a specialization in Educational Direction and Coaching from the Universidad Anáhuac de México.  In 1991 she founded and directed the formation center for the Consecrated Women in Wakefield, Rhode Island, a role she served until 1997.  From 1997 to 2001 she was appointed territorial director of the Consecrated Women of Regnum Christi in the United States.

From 2005 to 2010 she was appointed director of the formation center for the Consecrated Women in Monterrey, N.L. She promoted the opening of the fundraising office for this institution and collaborated in the renewal of the studies curriculum and apostolate of this center.

From 2010 to 2012 she served as director of Colegio Oxford in Mexico City, and she also headed the organization of the PIBA (Premio Bachillerato Anáhuac).  From 2013 to 2014 she served as formation director of the Academia Maddox.

From 2014 to 2017 she was associate director of the Educational Pastoral Area at the headquarters of La Red de Colegios Semper Altius. She is currently the director of the Colegio Irish Mexico femenino, a period that ends on July 1 of this year.

Monica was born on October 8, 1984 in Irapuato, Guanajuato. She is the oldest of four siblings. In 2000 she joined Regnum Christi while she was a sophomore in high school at Le Chatelard. In 2002 she was a Regnum Christi Missionary in Krakow. She studied a year of Business Administration at the Tec de Monterrey Campus Querétaro. She was consecrated on August 22, 2004 in Monterrey, where she completed her first two years of formation.  In 2007 she arrived in Curitiba, Brazil to finish her formation. Her first apostolate was for two years traveling through the state of Sao Paulo. From 2011 to 2014 she worked as a formation instructor at Colegio Everest in Curitiba and in youth ministry. She served in the same role in Mexico from 2014 to 2016 as ECYD director in the South Mexico locality and instructor at Highlands International School.

She was appointed director of the Bugambilias community in Guadalajara five years ago, working for the first two years in youth ministry and for the last three years she has served as assistant director of formation at the International School Cumbres, Guadalajara.

She has a degree in Education and Development from the Universidad Anahuac, and Religious Sciences from the Ateneo Regina Apostolorum and a postgraduate degree in psycho-pedagogy of psycho-spiritual accompaniment, at the Escuela de Formadores de México.